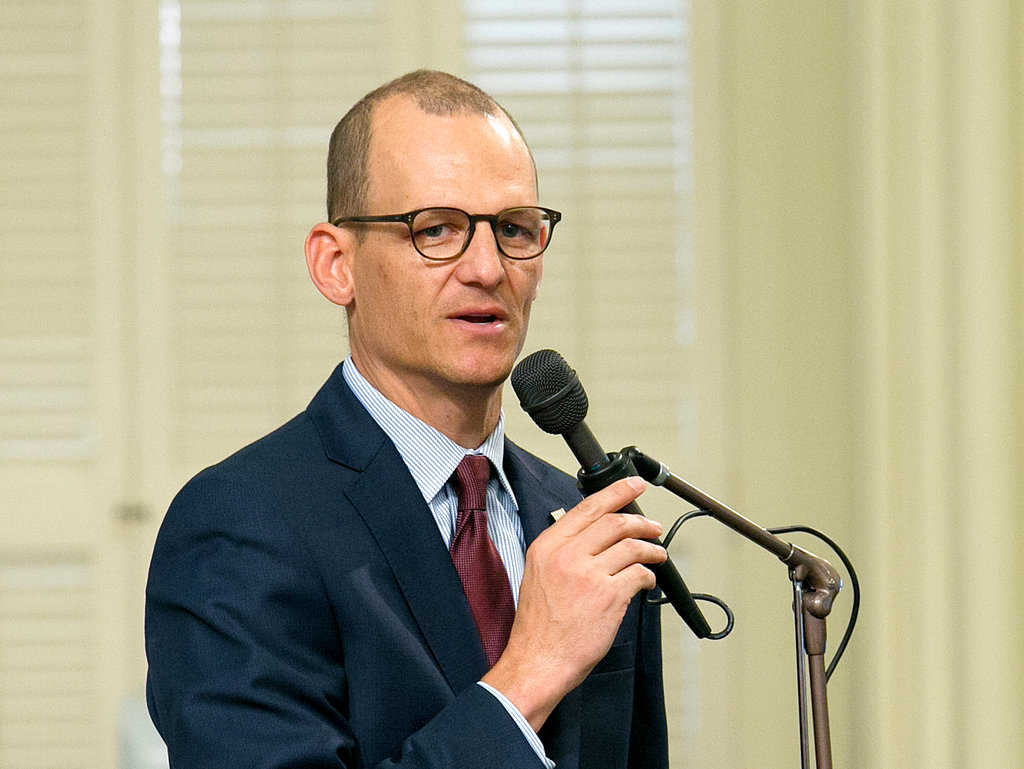 For nearly 100 years, buyers of certain homes in the Bay Area and beyond have been forced to sign paperwork bearing an ugly rule: You must be White to live in this house.

Those rules are no longer enforceable, but for many, they remain as a painful reminder of the state’s racist history. A new bill, announced this week by a group of California legislators, could change that.

“These covenants are appalling and a reminder that communities of color have been and continue to be discriminated against publicly and privately,” Assemblywoman Autumn Burke, D-Los Angeles, wrote in a news release. “It is our responsibility to rectify past injustices to pave the way for greater inclusion for all people and to promote diverse communities.”

The bill would remove racial covenants — agreements prohibiting property owners from selling to certain racial groups — from real estate documents throughout California. Such agreements were common in the 1930s and 1940s, and though they were deemed illegal by the Supreme Court in 1948, they remain on the books because there is no mechanism in California to completely remove them.

Racist language still found in Bay Area property deeds includes rules stating “no person of any race other than the Caucasian or White race” may use or occupy the property, with the exception of “domestic servants of a different race domiciled with an owner or tenant.” Others prohibit residents of “African, Mongolian or Japanese” descent.

“It is time to remove racial housing covenants that are a byproduct of our racist past,” Assemblyman Kevin McCarty, D-Sacramento, wrote in the news release. “Eliminating these housing these covenants is a moral right and an important step in bringing racial justice to Californians.”

The proposed legislation follows a similar attempt in 2009 to eliminate racial covenants. That bill was vetoed by Gov. Arnold Schwarzenegger, who argued its effect would be negligible because the covenants already are unenforceable. He also worried about the cost of modifying property deeds containing racial covenants.

Most racial covenants already come with a disclaimer saying they are void. And in 2000, California set up a process for homeowners to add a document to their property file with the racial language stricken out. That redacted document sits on top of the original, but does not replace it, so a record of the racist language remains.

It’s a process rarely used in the Bay Area. And to some, it’s not enough — they wonder why the original racist language is allowed to remain at all. Others argue the original documents should not be changed, as they are part of this state’s history.

But for Weiner, the right move is clear.

“California’s housing system was created to perpetuate racial segregation. Racist covenants were part of that system,” he wrote in the release. “It’s long past due to strip them out of deeds and to move past this ugly chapter in our history.”