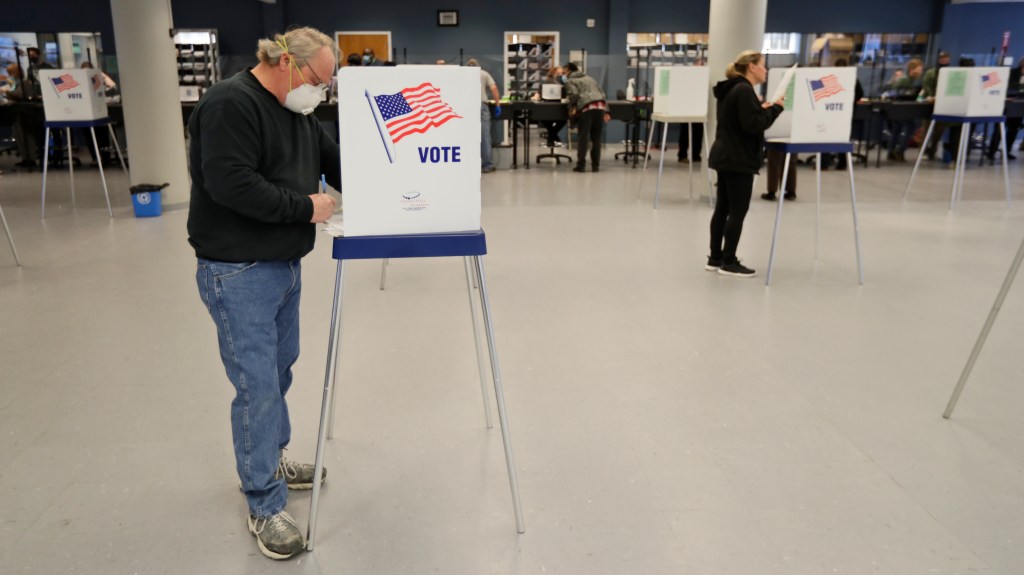 UNION CITY — Facing a budget deficit that was looming even before the coronavirus pandemic made it worse, Union City leaders will ask residents to approve a utility users tax that would bring in more money.

At a special meeting Thursday, the City Council unanimously voted to put the tax measure on the Nov. 3 ballot. If a majority of voters approve the measure, residents will see a 5% increase in their electricity, gas, video and telecommunications service bills.

The tax would last eight years and generate an estimated $6.1 million annually. Because it is a general tax, the council could use the money for any city purpose.

Council members acknowledged the utility tax may be a hard sell. According to city staff, only 44.5% of likely voters polled by a consultant said they would either definitely or probably support such a tax measure.

“It’s set to fail unless there was a very, very, very strong campaign to somehow get it up to 50 percent. And historically, Union City voters have not been thrilled with utility users taxes,” Mayor Carol Dutra-Vernaci said at a meeting last Tuesday.

“That’s going to be an uphill fight and I know that. But we’re going to have to step up and fight that fight, because we are stewards of our city and our budget and our revenues,” Councilman Jaime Patiño said.

The city has been seeking ways to raise more revenue to cope with its projected deficit, especially after an attempt to extend and increase a longstanding public safety parcel tax that helps fund police and fire services failed in March. The firefighters union campaigned against it.

The council has closed one of four fire stations in the city to save $3.2 million a year and reduced hours at community recreation centers and the local library branch.

At the Tuesday meeting, consultant Steve Toler of Management Partners told the council Union City could see a $22 million reduction in revenue over the next five years if it doesn’t do something fast.

The city has already tapped around $6 million in reserves to help balance the budget but Toler said those funds will be depleted by fiscal year 2023 if the city doesn’t make cuts or add revenue.

There’s already a hiring freeze, and City Manager Joan Malloy said staffing reductions through the temporary closures of community centers now may have to be considered.

The council recently considered placing a sales tax measure on the November ballot, but because the city’s residents are already paying the maximum 2% cap of local add-on taxes, special legislation signed by the governor would be needed to place it before voters.

Though District 20 Assemblyman Bill Quirk is carrying special legislation to allow the extra tax, staff said the State Senate’s Governance and Finance Committee hasn’t taken it up yet.

Any tax measure for the November ballot needed to be approved by an Aug. 7 deadline, which is why the council chose to pursue the utility users tax instead.

Deputy City Manager Mark Evanoff previously described the utility tax as a “backup measure.” Even so, the council briefly flirted with the idea of pushing the sales tax despite the uncertainty of whether state legislators would bail them out by approving the extra tax legislation after the fact.

“We’ve got a couple of tough choices here, do we push something forward that is an uphill battle, or do we gamble on Sacramento?,” Dutra-Vernaci asked.

“If we go for the sales tax just because it’s the easiest thing to do, it passes, and then the Legislature does nothing, or if they do something, and then the governor doesn’t sign it, we’re not going to look very good,” Patiño said.

“They’re going to say ‘That’s why the city is in the situation it is, because they’re rolling the dice and taking gambles.’ ”