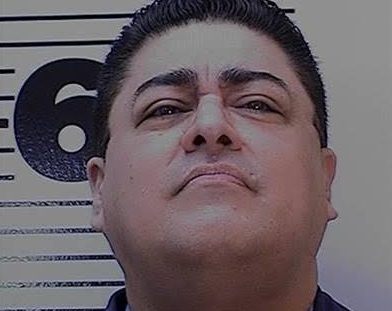 Death-row inmate Orlando G. Romero had been receiving treated at an outside hospital, California Department of Corrections and Rehabilitation officials said. A coroner will pronounce an exact cause of death for Romero later this week.

Since June, several San Quentin prisoners have been sent to Bay Area medical centers for treatment in the wake of a COVID-19 outbreak that has sickened more than a thousand prisoners.

In an ongoing campaign, protesters have sought support to ease the pandemic’s deadly impact within state prison facilities, not only on its inmates but also vulnerable staff members.

Romero was one of 715 people awaiting execution on California’s Death Row, though Gov. Gavin Newsom has effectively suspended the death penalty here.