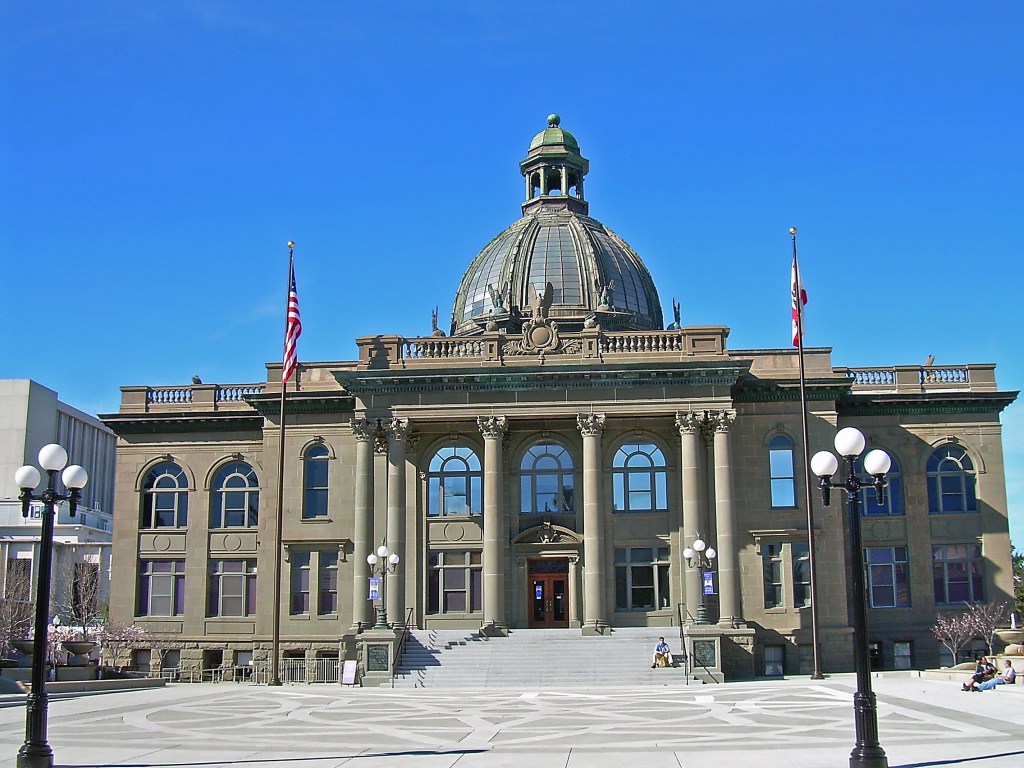 The county manager’s office said in a press release that the court will be cutting positions because the largest group of employees — who are represented by SEIU Local 521 — did not accept the court’s 5% mandatory furlough or its demand to eliminate term employment as a means to avoid layoffs.

All 20 positions will be terminated by Aug. 28 and professional, management and unrepresented employees will be asked to take a mandatory furlough of one day a month.

Across the Bay Area court systems that had shuttered for the first two months of the pandemic are still struggling to operate like normal as the coronavirus pandemic continues to rage and wreck the state’s revenue sources.

Just two weeks ago Santa Clara County courts said more than 50 court employees are facing layoffs as the system grappled with its portion of the state’s virus-fueled budget deficit.

San Mateo County Superior Court also announced it will impose a hiring freeze and will reduce its non-personnel budget by over $800,000 and is projecting to spend down all of its reserves.

“The pandemic emergency left us with little time to plan and absorb the enormous revenue losses occurring statewide. We had no choice but to cut our budget, impose furloughs and issue these layoff notices,” San Mateo County Superior Court Executive Officer Neal Taniguchi said. “It’s possible that the State may receive bailout funding from the federal government in the fall, but the State imposed our budget reductions effective July 1, which left us with no choice but to act as quickly as possible.”

The effect of social distancing requirements aimed at stemming the spread of coronavirus have already been a thorn on the side of the court, which has substantially limited jury trials, curtailed court hearings and limited its operations to reduce the number of people at the courthouse.

But because of the budget reductions announced by the state following analyses that say the epidemic has significantly hit California’s revenue sources, the court will continue to limit services “indefinitely,” officials said.

Budget reductions and the resulting layoffs will force the court to cut public hours by about half, and court office services will be by appointment only for now, so the public should expect significant delays in obtaining judgments or decisions in civil and family cases. Online chat and telephone services will be limited to between 10 a.m. and 2 p.m. as well.

“The public can also expect exceedingly long wait times and delays in obtaining appointments to file documents in cases,” the press release says. “Such delays may approach the magnitude of those experienced during the Great Recession of eight years ago.”

Taniguchi believed that the coming fiscal year could be worse as the delayed effects of coronavirus on revenue streams could mean further layoffs.

“If the economy does not improve markedly, we could be facing additional layoffs and continued furloughs, resulting in further court closures, and curtailment of services,” Taniguchi said.