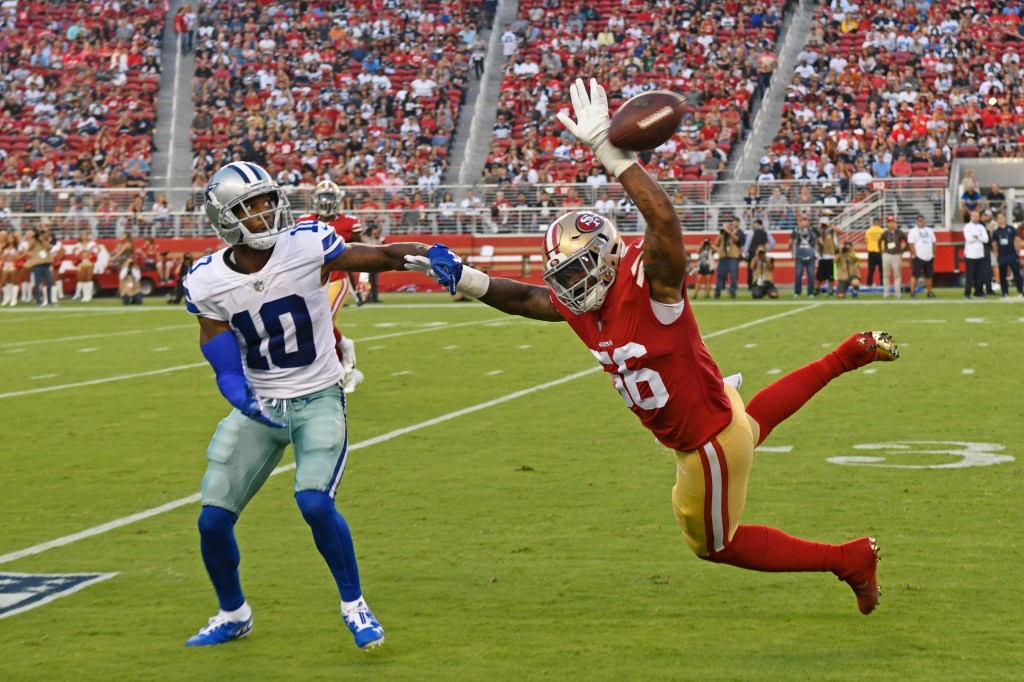 Tavon Austin fits the 49ers’ profile when it comes to veteran free agents, and he fits their need of an experienced wide receiver.

Hence, the 49ers have summoned Austin for a workout to likely sign the former Rams and Cowboys speedster, the NFL Network reported Wednesday.

Austin, 30, was drafted No. 7 overall pick in 2013 by the then-St. Louis Rams. He’d presumably fill the role — or challenge for one — previously occupied by Travis Benjamin, another 30-year-old receiver who opted out amid COVID-19 concerns for his family.

Austin’s speed and play-making potential was a staple in the NFC West from 2013-17, when he produced 24 touchdowns for the Rams (12 receiving, nine rushing, three returning punts). He played the past two years with the Cowboys, with only one of his 102 receptions resulting in a touchdown.

On Tuesday, the NFL lifted its ban on tryouts, although candidates still must undergo COVID-19 testing and Austin must clear three before joining team activities if he signs.