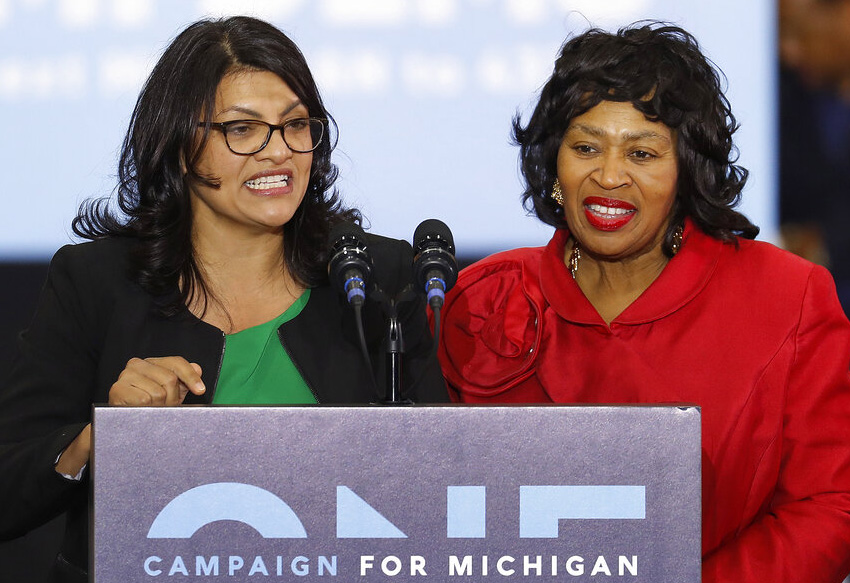 Among the notable results from Tuesday’s elections across the United States:

Gov. Jay Inslee advanced in Washington’s primary election as he seeks to become the first incumbent elected to a third term in the state in more than 40 years. He’ll face small-town police chief Loren Culp, who finished a distant second in the state’s “top two” primary. Inslee, 69, briefly ran for the Democratic presidential nomination last year and has been a frequent and high-profile critic of President Donald Trump.

Kim Gardner, whose performance as St. Louis circuit attorney has been lauded by some civil rights activists and criticized by President Donald Trump and other leading Republicans, held off a primary challenge from a former homicide prosecutor. Gardner, 44, drew the scorn of conservatives with decisions to file charges in two high-profile cases: Then-Gov. Eric Greitens, a Republican, was charged in 2018 with felony invasion of privacy for allegedly taking a compromising photo of a woman during an extramarital affair and threatening to post it; and Mark and Patricia McCloskey were charged this summer with felony unlawful use of a weapon for displaying guns when protesters marched near their home.

Rep. Roger Marshall won Kansas Republicans’ nomination for the Senate over Kris Kobach, a conservative firebrand and informal adviser to President Trump. Marshall will face Democratic state Sen. Barbara Bollier, who had been a lifelong moderate Republican when she gained national attention in 2018 by switching parties.