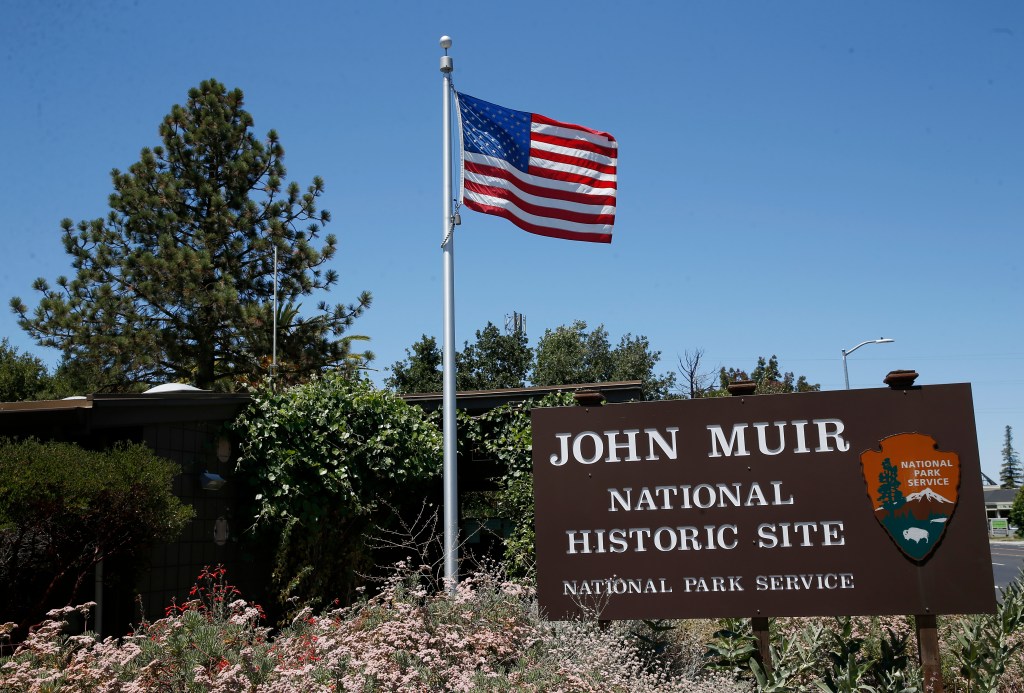 Submit your letter to the editor via this form. Read more Letters to the Editor.

Climate change is a social and racial justice issue. It’s time that we stopped making climate change a separate issue from promoting equity and justice and alleviating poverty.

We know that climate change hits our most vulnerable populations hardest and first. This includes communities of color and less affluent communities (many of those same communities who continue to suffer disproportionately from COVID-19).

Climate change is a social, racial justice, economic and equity issue. It’s not just an environmental issue, and it’s time for us to approach it as such.

Addressing the climate crisis in a comprehensive way is an “all hands on deck” sort of situation — we need everyone at the table sharing ideas and listening to one another.

Polar bears now remind me of the wonderful and memorable childhood I had. Polar bears live peacefully in the snowy arctic, along with hundreds and thousands of other animals. These animals include arctic foxes, wolverines, snowy animals, and more.

Today, oil companies pose a serious threat to the wild arctic. In 2017, Congress and President Trump passed a bill allowing oil and gas drilling in the Arctic Refuge, which reverses the hard work of preserving these endangered areas. There is no reason why humans need to exploit these threatened areas when there are clean-energy resources available, such as solar power.

As protests continue across the nation combating systemic racism, we must recognize the effects of discrimination and how it relates to overall global poverty.

Black men, women and children living in extreme poverty are discriminated against and offered less opportunity without recognizing their pre-existing inequalities. Globally, ending extreme poverty proves to be more difficult because its presence is rooted in decades of discrimination.

People all over the world are experiencing extreme poverty because of limited resources offered to them solely because of the color of their skin or gender. Resources are largely being reserved for the elite, systematically excluding lower-class members of society.

This structural inequality directly relates to the BLM movement and affects BIPOC (Black, indigenous, people of color) living not only in the United States but across the globe.

Kudos for telling itlike it is with GOP

Kudos to Paul Klugman for telling it like it is as a “right-wing cult of selfishness.”

Seven times he mentions “rage,” “anger” or a similar term. Why are right-wing politicians so angry? Those that suffer from, or see the inhumanity of, unfair policies should be most angry. Illogically, however, those who subconsciously know they are unfairly non-charitable tend to be the most angry. Their only defense is to lash out at those who are fair and charitable. Thus, the GOP has earned a reputation as “the party of angry old white guys.”

Also, a selfish outlook and good sense of humor are incompatible. One might ask who displays a better sense of humor, the likes of Mitch McConnell and Donald Trump, or the likes of Barack Obama, Bill Clinton and John Kennedy. Those with no concern for others are clueless about “For whom the bell tolls.”

Re: “Letter: Pitcher misses chance to listen and learn” (Letters to the Editor, Opinion section, July 29)

Thank you, Elizabeth MacPherson, for educating us on how Sam Coonrod should have acted.

He obviously shouldn’t have honored his own convictions and beliefs and exercised his own freedom of expression and instead bowed (kneeled) to social pressure.

MacPherson urges us to understand, not judge, and obviously followed her own advice as she criticized and passed judgment on Coonrod. She also tells the “privileged white” to “shut up and listen.” She is right. We might learn that there are bad cops, racism in America (and in the rest of the world) and that it is different growing up Black than growing up white,

Of course, on second thought. we already knew those things. What we didn’t know was that saying “all lives matter” and “most cops are good” makes you a racist. Thanks again, Ms. MacPherson, for your enlightenment.