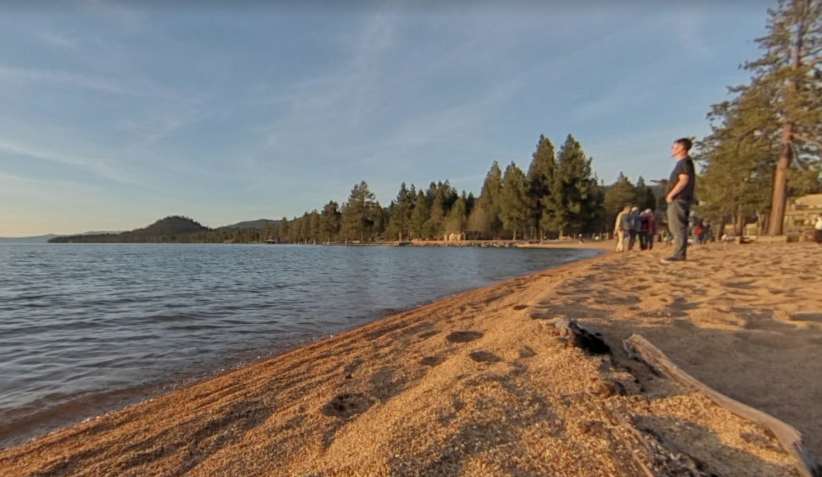 A call was received at 3:40 p.m. Monday about two people in danger on the lake. They reportedly had become separated from their rental boat about a mile offshore from the Lakeside Marina, in South Lake Tahoe near the state line.

Multiple agencies sent rescue crews, which were able to find one of the boaters immediately. The other, Castorena, was not found for 45 minutes. Attempts to revive him were unsuccessful.

Castorena had apparently been trying to climb into an inflatable tube tied to the back of the boat when he was struck by the propeller and suffered a major injury to his leg, police said. He was not wearing a life jacket.

The other man pulled from the water had only minor injuries. A third man had remained on the boat.