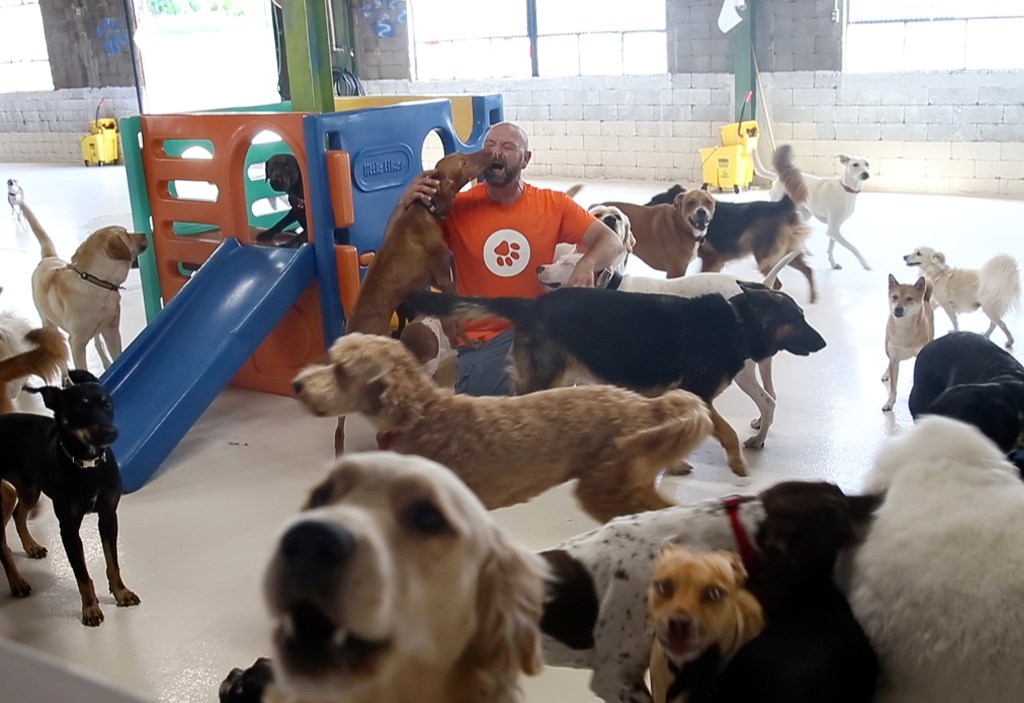 SAN JOSE — The family investors who sold a choice parcel to Google in downtown San Jose within the footprint of the search giant’s proposed transit village have completed another property purchase in the city’s popular Willow Glen district.

With the most recent deal, a trust led by Ilya Neizvestny, who had operated Pawin’ Around, a now-shuttered dog daycare in downtown San Jose, has bought two properties in Willow Glen.

The first deal in the wake of the Google transaction occurred in early June when the family trust purchased a retail building with addresses of 1049, 1051, and 1053 Lincoln Ave. that is near Broadway Avenue in Willow Glen, Santa Clara County property records show.

In the most recent transaction, completed in late July, the Neizvestny trust bought a duplex with addresses of 946 and 948 Chabrant Way in Willow Glen, according to county documents.

The deals are a reminder that Google’s purchases of dozens of properties in San Jose for the tech titan’s proposed Downtown West mixed-use development also help to spread the wealth because the sellers later invest or redeploy the proceeds from the original transactions.

In early May, Google paid slightly more than $4.6 million for a commercial building at 50 S. Montgomery St. where Ilya Neizvestny had operated the popular Pawin’ Around dog daycare. The seller was the Neizvestny family trust.

After the May deal with Google, the Neitvestny group began to cast about for one or more properties to purchase, using 1031 exchange rules.

A few weeks later, on June 1, the Neizvestny group paid $3.6 million for the retail building on Lincoln Avenue.

In the most recent transaction, completed on July 24, the Neizvestny-led trust paid $1.16 million for the bungalow on Chabrant.

“Enjoy the Willow Glen lifestyle to the fullest in this charming duplex” is how a post on the Cozy-Apartments.com site describes the Chabrant property.

In a prior interview about his family’s purchases after the Google deal, Neizvestny made it clear the group was very interested in San Jose’s Willow Glen district.