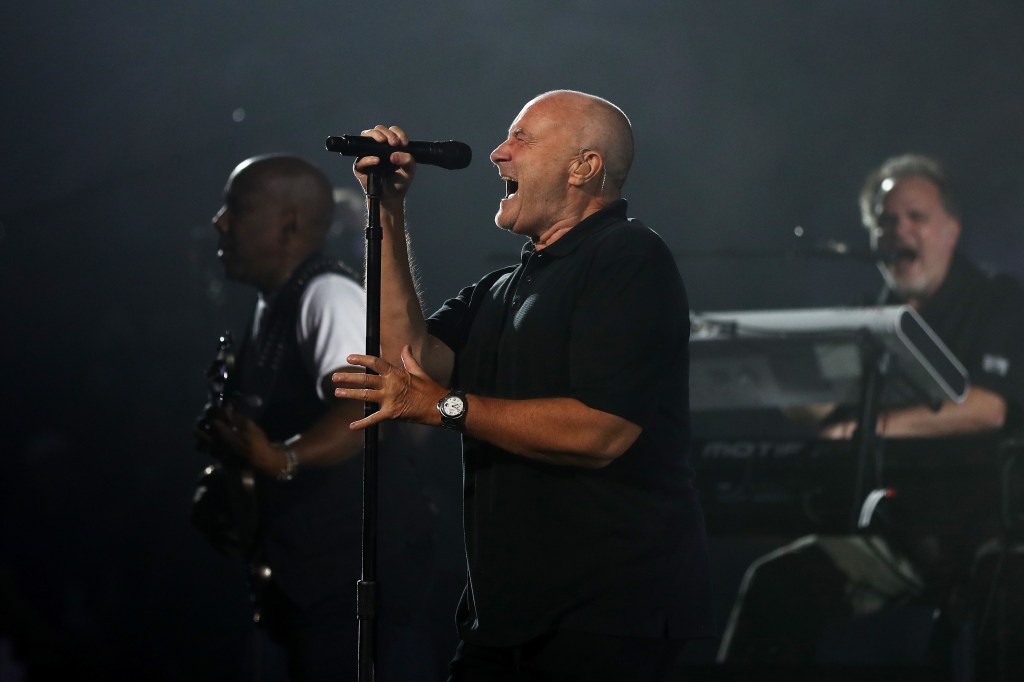 LOS ANGELES – Phil Collins’ “In the Air Tonight” is officially a hit single again 39 years after its release, thanks to a pair of twins from Gary, Indiana whose spontaneous reaction to the unexpected drum break in Collins’ ballad has caused it to be possibly the most meme-d song of August 2020.

“In the Air Tonight” currently sits at No. 3 on the iTunes song sales chart, trailing only the brand new releases “WAP” by Cardi B featuring Megan Thee Stallion and “Beers and Sunshine” by Darius Rucker.

It’s not just a passing single-day phenomenon, either. Numbers provided by Alpha Data show that “In the Air Tonight” was the fourth biggest selling song of the week ending Aug. 8, up from No. 185 the week before.

The Collins song may not make the same kind of splash on the overall songs chart, since its streaming numbers remain out of the league of those enjoyed by today’s top current artists. The fact that it’s making more of an impact on sales than streaming may indicate that it’s appealing to an older audience that is rediscovering its love for the song more than reaching a new one that, like the twins, is hearing it for the first time.

But, of course, none of these charts don’t take into account the number of listens that “In the Air Tonight” is getting just from fascinated viewers enjoying Tim and Fred Williams’ reaction video — which, as of this writing, is up to 3.2 million views.

The 22-year-old brothers are certainly a hit unto themselves, as viewers entranced by their reaction to the Collins song, which was posted July 27, visit their YouTube channel to check out the hundreds of reaction videos they’ve posted prior to this.

Their commentary on the song begins with the close-up cover art of Collins itself. “He’s looking like he’s staring at my soul. I’m scared. I can’t look at him, man,” jokes Fred.

Once the drum break arrives, the brothers’ mild appreciation turns into delighted surprise.

“I ain’t never seen nobody drop a beat three minutes in(to) a song!”

Their similar video reacting to Dolly Parton’s “Jolene” took on lesser meme status, with Parton herself tweeting about it Aug. 7, writing, “No point in begging… Jolene already stole these two.” (Collins has not publicly responded so far.)

“TwinsthenewTrend” now have 350,000 subscribers for their YouTube channel, which is about a year old. They told CNN they initially stuck with hip-hop reaction videos, then took a suggestion to try out Frank Sinatra, and have delved into multiple genres since then. They’ve reacted to everything from Kansas’ “Dust in the Wind” to Pantera, Lauryn Hill, Rage Against the Machine, the Carpenters, A-ha, the Allman Brothers Band, Marvin Gaye and Queens of the Stone Age.

“Because we’re Black,” Fred Williams told CNN about the popularity of their videos, “and they don’t expect us to listen to that type of music.” Added Tim, “It’s just rare to see people open these days. People don’t open to step outside their comfort zone and just react to music they don’t know.”