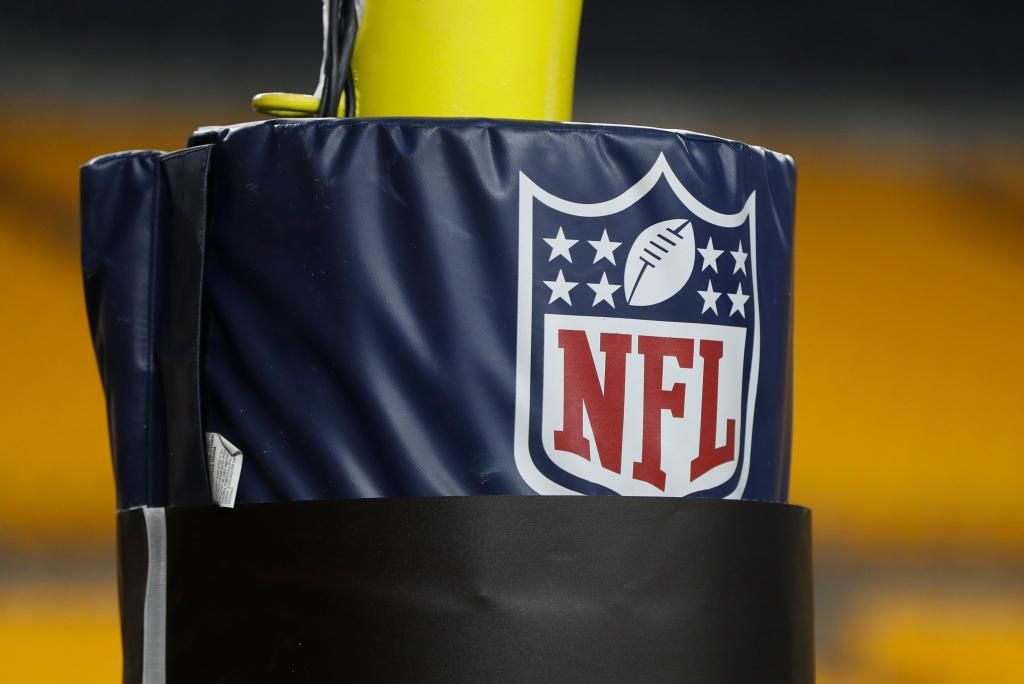 TODAY at 10 a.m. join columnists and beat writers from the Bay Area News Group and Southern California News Group as they discuss the future for the NFL.

This webinar is our last in a series that highlighted the plans of the MLB, NBA and now NFL leagues for opening, the 2020 seasons at large, and what fans can expect from it.

As we approach an uncertain NFL season, we talk about the West Coast, the opening of an empty $5 billion SoFi Stadium, the Rams, the Chargers, the 49ers and maybe some Las Vegas Raiders.

Joining from the Bay Area News Group are Cam Inman and Jerry McDonald.

Joining from the Southern California News Group are Kevin Modesti and Gilbert Manzano.