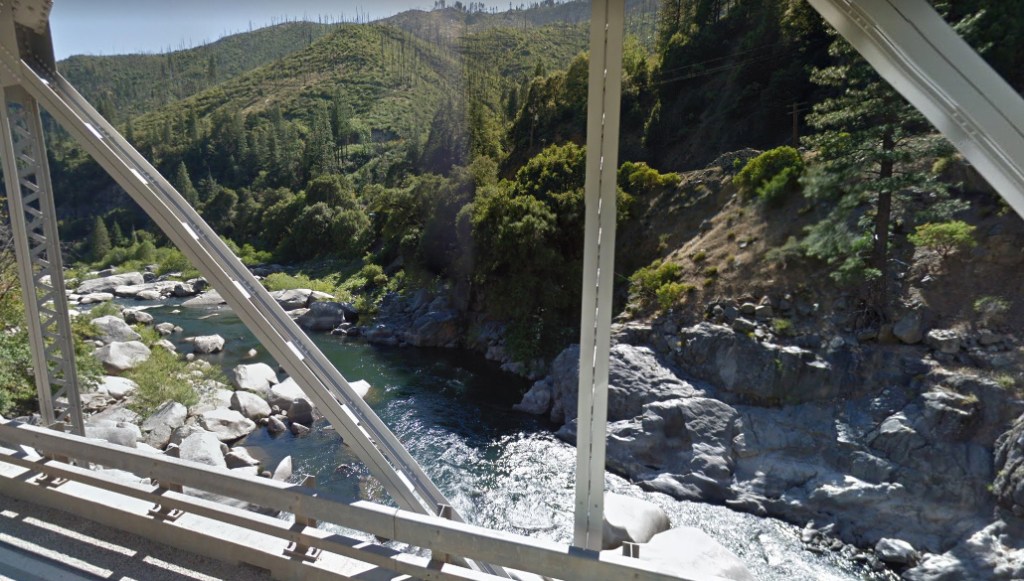 A 12-year-old girl drowned Sunday in the Feather River after the current trapped her against a boulder as she attempted to swim across a  pool, the Plumas County Sheriff’s Office reported.

The girl had been swimming with a friend near the Tobin Bridge, which carries Highway 70 across the river eight miles below the town of Belden. As she crossed the river, she was swept downstream and pushed against a boulder by the current, which held her underwater  “for an extended period of time,” the sheriff’s report said.

The girl was from Los Molinos, near Red Bluff.

The site was four miles from where a Palo Alto woman drowned in July 2019, trapped amid boulders after falling into a tributary of the Feather River.