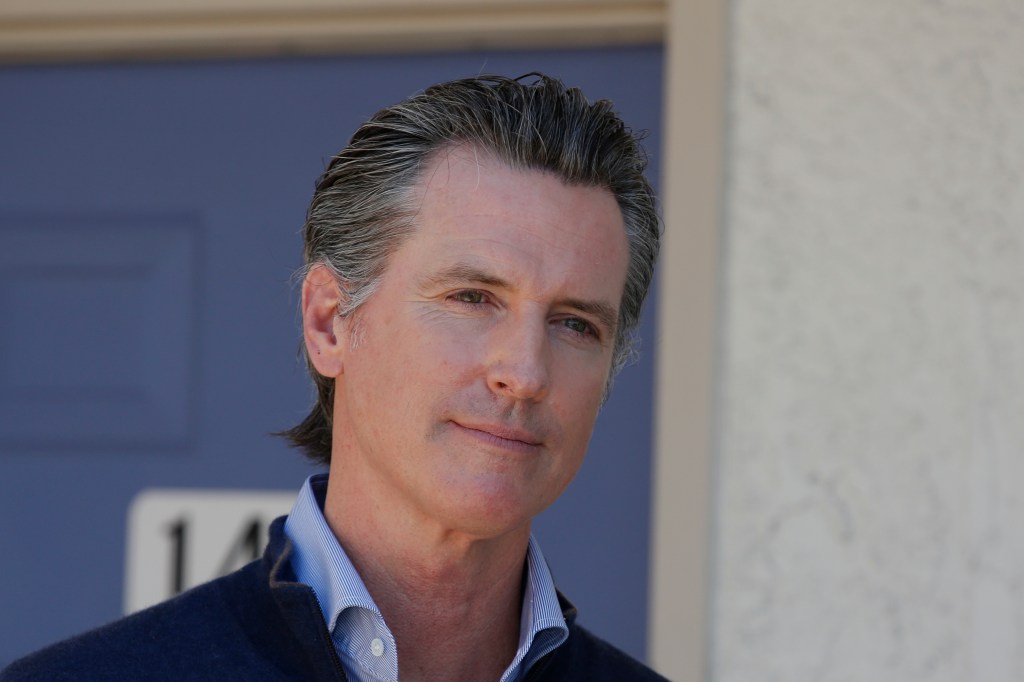 The COVID-19 data debacle calls into question whether Gov. Gavin Newsom has the leadership skills necessary to guide the state through the pandemic. The past week makes clear that his approach to dealing with the novel coronavirus is in tatters.

The governor on Monday afternoon cited data showing a decline in California coronavirus cases and the percent of tests coming back positive as “encouraging signs” after a disastrous July when the virus spread through the state like an out-of-control wildfire. Never mind that deaths from the virus were continuing to climb to record levels and hospitalizations, while declining, remained far above the levels seen in the spring.

Then on Tuesday came the stunning news that a glitch in the state’s reporting systems led to tests and cases going unreported throughout the state. It called into question Newsom’s claims from the day before and raised questions about what he knew and when he knew it.

Days later, a spokesman in the governor’s office said that Newsom didn’t know about the data flaw until Monday evening. The governor’s health secretary said Friday that the problem had been going on for nine days before it was discovered; Santa Clara County health officials had said it dated back much further. By the time it’s eventually fixed, by the state’s estimate, California will have been without accurate data for more than two weeks.

The administration’s dysfunction in the middle of a crisis is stunning. California is supposed to be better than this.

Data drives every strategic plan and response to COVID-19. Santa Clara County Health Officer Dr. Sara Cody said that the data lag makes it impossible to discern which direction the county has trended for several weeks.

“We just don’t know,” said Cody. “We don’t know if our cases are rising, plateauing or decreasing. We are very anxious for this issue to get resolved. We expect all of these numbers will go up. To what extent — we don’t know.”

That holds true for all of California.

Meanwhile, Newsom’s premature rush for “cautious optimism” suggests that he’s once again looking for every excuse to quickly reopen the state — and calls into question whether he has learned from his past mistakes. Newsom must set a new strategy for the state with clear guidelines — and this time stick to them.

A major reason that California’s COVID-19 numbers soared in July was because Newsom opened up the state before he had the testing and contact tracing capacity that he — and the best science available — had said was necessary to contain the spread of the virus. California residents and businesses share in the blame for not taking the most basic safety precautions, such as wearing masks outside of the home.

The death toll from COVID-19 in California crossed 10,000 on Thursday. According to numbers compiled by this news organization, as of Friday, an average of 145 Californians had died from the virus per day in the past week, 23% more than the previous week and the highest seven-day average since the pandemic began.

University of Washington scientists project the death toll in California to triple to 30,000 by December if the state continues on its present course. That’s unacceptable.

Newsom must significantly dial back the state’s reopening. We’re at such a high level of deaths that flattening the curve is no longer enough. We must get this crisis under control — and that begins with accurate data, sufficient and timely testing, and rapid contact tracing.

It’s the only proven strategy available for dealing with COVID-19.