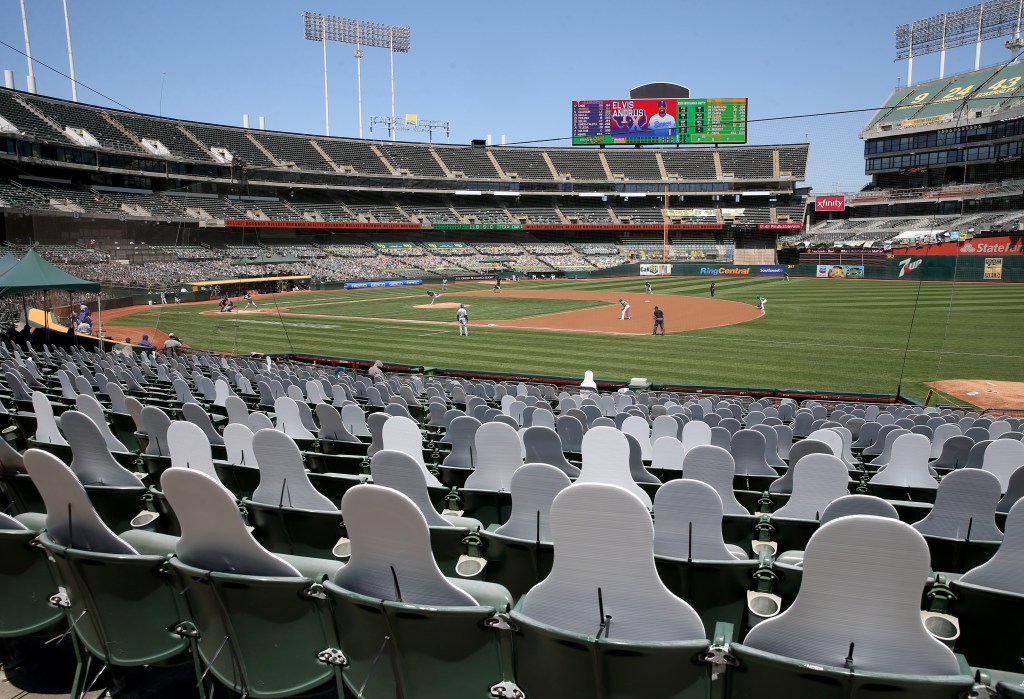 We are now two weeks into the Major League Baseball season, and at least one game has been postponed each day since opening weekend due to the coronavirus pandemic.

The Midwest’s biggest baseball rivalry is on hold this weekend after another player tested positive for the coronavirus.

Here are a few ways COVID-19 has changed sport over the last 24 hours:

The St. Louis Cardinals saw another player test positive for the coronavirus Friday, bringing their total to eight players known to have the virus.

Major League Baseball has postponed Friday’s game against the Cubs in Chicago after the positive test. The Cardinals haven’t played since last Wednesday in Minnesota, with a weekend set against the Brewers and a four-game series in Detroit postponed.

The Cardinals reportedly delivered three days’ worth of clean tests before one came back positive Friday morning. Among those who have tested positive are All-Stars Yadier Molina and Paul DeJong.

ESPN reports that games scheduled for Saturday and Sunday are in jeopardy, too.

A total of 69 players notified their teams ahead of Thursday’s deadline that they were opting out of the 2020 season.

The 49ers saw wide receiver Travis Benjamin, offensive tackle Shon Coleman and center Jake Brendel opt out. Benjamin joined the Niners this offseason on a one-year deal, while Coleman was acquired in a 2018 trade with the Browns.

Eligwe and Valoaga joined the Raiders late last season. Killings signed with the Raiders in the 2019 offseason but has yet to suit up for the team.

Just days after a group of Pac-12 football players released a list of demands ahead of the coronavirus-altered football season, 12 representatives from the group met with officials from the conference’s schools.

While the players brought up other issues such as their revenue proposal that’d take their split from zero to 50 percent, the talks mostly centered around how the teams are planning to keep players safe from the virus as they prepare for a 10-game conference schedule set to kick off next month.

The PGA Championship kicked off Thursday at Harding Park in San Francisco. Columnist Dieter Kurtenbach was on the scene, and the fans were not.

The NBA is considering having the Delete Eight (the teams that did not qualify for the league’s Orlando restart) make their way to the Disney World bubble once the playoffs begin as some coaches and players have voiced concern about being away from the team from March until next season starts in December. That group would include the Warriors, but Draymond Green is NOT a fan of the idea.