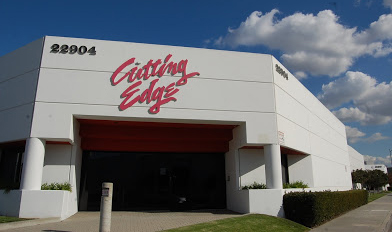 A shooting outside a party in a Los Angeles warehouse sent five people to the hospital early Tuesday, police said.

The gunfire broke out around 12:30 a.m. at 22904 Lockness Ave., on a light industrial block in a strip of Los Angeles between Torrance and Carson.

Five people were taken to a hospital for their injuries, three women and two men in their 20s or 30s,  Los Angeles police spokeswoman Norma Eisenman told the Los Angeles Times.

No arrests have been made, and it was not known if there was more than one shooter, police said.

Eisenman said she could not say whether all five victims were shot. They were reported in stable condition hours after the shooting.

The address is listed as the headquarters of a video production company called Cutting Edge. A person identifying himself as the building’s owner told TV station KTLA that he had rented it out for a video shoot.

Last week, a shooting at another large Los Angeles party killed one person and wounded four others. That party, at a short-term rental house on Mulholland Drive, was to celebrate a football player’s NFL signing, one guest told KTLA.