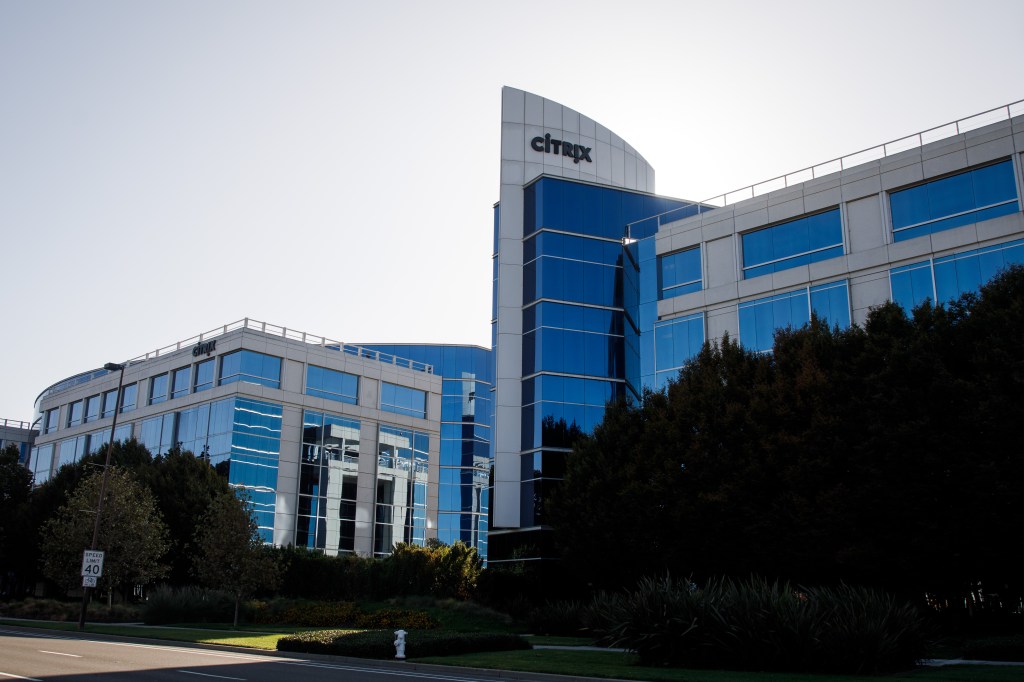 A gourmet catered meal, live entertainment and games may sound like your standard nonprofit affair. But the Valley Medical Center Foundation’s Tribute to Heroes on Aug. 22 will have all that without guests ever leaving their cars. It’s a “drive-thru” gala — and that means you can leave the fancy gown and tuxedo at home.

“We took all of the fun elements that we usually do for our gala and put it all together in a different way,” said Julie Ott, the VMC Foundation’s director of events. “We created an inverted parade. Instead of the entertainment going past you, you go past the entertainment.”

Guests, who buy tickets with a specified time between 4 and 8 p.m., will arrive at the Citrix campus on Great America Parkway in Santa Clara and be directed to the entertainment course, which will include “stages” for live music, dancers and DJs, plus a car show of Lamborghinis and lowriders.  At the end of the ride, dinners prepared by Catered Too!, along with a bottle of wine provided by Joseph George Fine Wines, will be deposited contact-free into vehicles for people to enjoy at home.

You can get more details and buy tickets to the event at vmcfoundation.org/event/tribute.

VMC Foundation CEO Chris Wilder said the organization had to pivot to find a way to replace the revenue brought in by its popular fall gala. The foundation has helped bring in millions of dollars worth of personal protection equipment for frontline workers as well as hospital equipment needed to fight COVID-19. The “Tribute to Heroes” theme was a natural, as was the event’s main image: a healthcare worker wearing a face mask and a flowing cape.

“As much as the donor community stepped up in March and April, we can’t rest. COVID-19 is that difficult of an opponent,” Wilder said. “This is a way of thanking our healthcare workers and reminding people that we’re not out of the woods yet.”

Of course, the VMC Foundation is far from alone among nonprofits that have had to think outside the box to replace in-person galas and auctions. Here are a few other upcoming fundraisers with social-distance twists:

• What’s Cancer CarePoint’s annual Garden Party without a garden to host it? Well, the fundraiser, which has brought in more than $1 million in previous years, is “Transplanted” to a virtual at-home event on Aug. 23. Cancer CarePoint Executive Director Dawn Hogh and emcee LissaKreisler will host the event, which will include an auction and raffle to fund the nonprofit’s mission of supporting patients and families affected by cancer. The event is free to “attend,” and you can get more information at www.cancercarepoint.org/gardenparty.

• Teatro Visión Managing Director Leigh Henderson says there’s a silver lining to having the Latinx/Chicanx theater company’s “Tardeada con Teatro” event take place online on Aug. 22. “In the past, our annual Tardeada fundraisers have been small, in-person events with very limited capacity,” she said. “This year, the nice thing about being forced to go virtual is that we can invite an unlimited number of guests.”

The one-hour event, which will live-stream on Facebook and YouTube at 4 p.m., will feature performances and testimonials from youth and adult artists, with the highlight performance coming from the Mexico City street theater ensemble, La Quinta Teatro. Attendees will be able to ask questions of Teatro Vision’s staff and artists through the platforms’ comment functions, too. Get more information at www.teatrovision.org/tardeada2020.

• And while it’s not really a fundraiser, the Si Se Puede Collective — a collaboration of five East San Jose nonprofits — is really thinking outside the box with its virtual block party on Saturday, Aug. 15. The afternoon event, which will be live-streamed at www.facebook.com/sspcmayfair at 3:55 p.m., will include music and guest speakers talking about the upcoming election, the U.S. Census, and how people can get more engaged in the Mayfair community.

And there’s a promise of election-year gossip, which is the best part of a party, anyway.